How to befriend the Dutch

The Netherlands often pops up in rankings of the best places to live. In addition to being a wealthy country with a well-organized social system, the Dutch are known for their tolerance and open-mindedness. So when your boss offered you a position in the Dutch office, you probably didn’t hesitate for long and started packing your bags.

However, now that you’re here, their initial friendliness aside, you may find it difficult to become real friends with your new colleagues and neighbours. Don’t worry, it’s not you, it’s the Dutch. No need to pack your bags and return home, there are just a few things you need to know about us and you’ll be fine.

First of all, you’re not alone. That’s reassuring, right? A recent online survey among 1,100 expats living in the Netherlands revealed that 60% find it ‘nearly impossible’ to become friends with the Dutch. The main reason for this, they say, is that the Dutch tend to only socialize with a close group of friends that they’ve known for years, mostly from school or college. Despite this not being a very reassuring number, all hope is not lost. With these simple tips from your fellow expats on where and when to look for new friendships, you’ll find it easier to truly connect with the apparently not-so-open-minded Dutch. 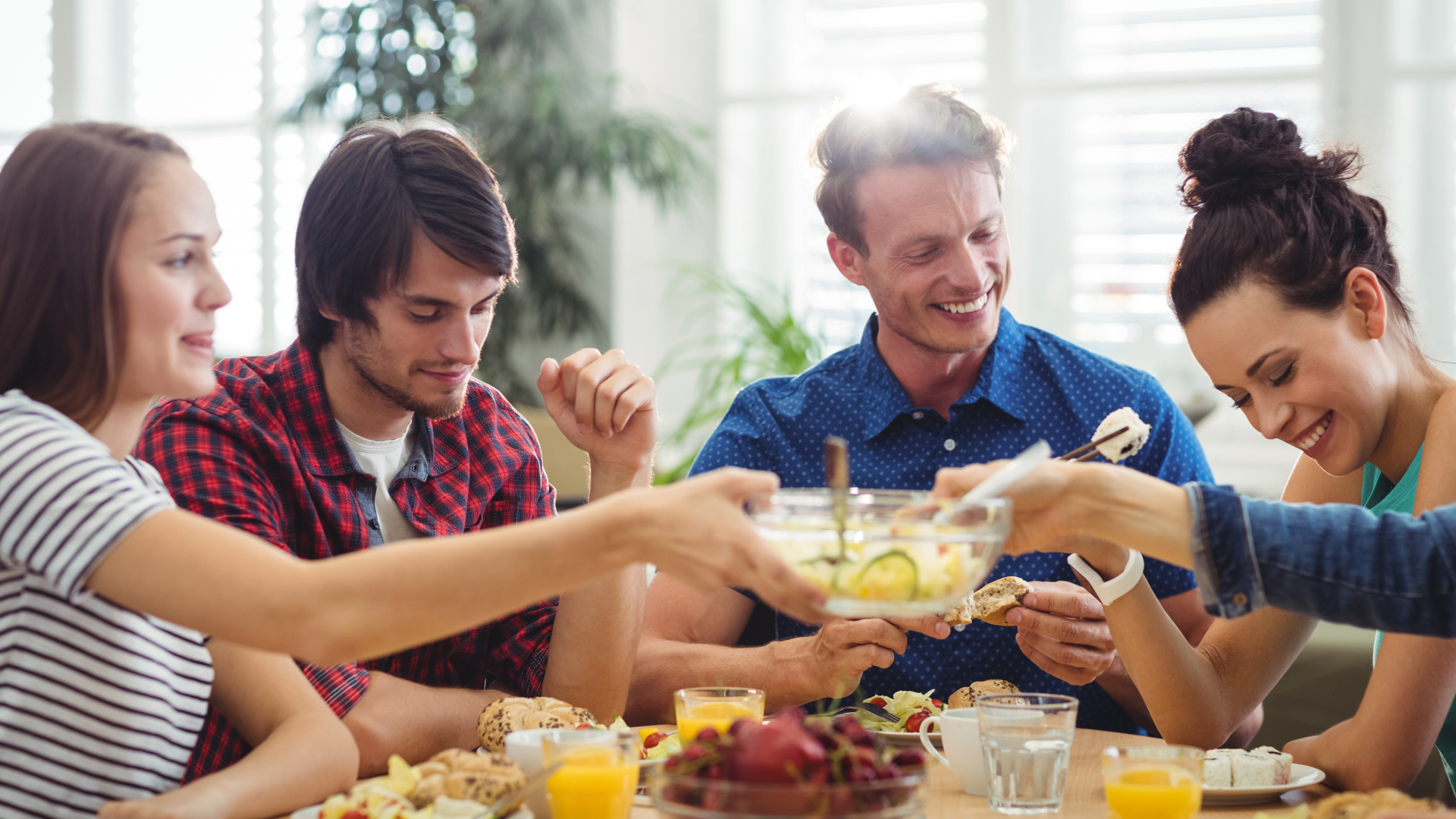 As an expat, work is probably the main reason you came to the Netherlands in the first place. A coincidence: this happens to be one of the few places where the Dutch tend to make new friends at a later age. This comes as no surprise considering you probably spend an average of eight hours a day, five days a week at the office.

Most companies organize after-work drinks on Fridays (known as the vrijdagmiddagborrel in Dutch) as well as annual Christmas parties, barbecues and other team-building activities. This will give you plenty of opportunities to enjoy some informal socializing with your new colleagues.

Unlike what you may have been used to back home or in other countries you’ve lived in, it’s not common for the Dutch to invite new colleagues to their social events.

Most want to get to know you a bit better before they invite you into their private lives. This means you’ll have to actively socialize yourself and grab the opportunity to participate in after-work activities when they’re offered to you.

Were you a fanatic ice hockey player or a soccer enthusiast back home? Find a local club to join for weekly practices or competitions. Sports are always a good and fairly easy way to meet new people. Team sports in particular will help you connect with locals and become part of their social circle. A few beers after the game or a team activity off the field gives you a great change to get to know your teammates better. 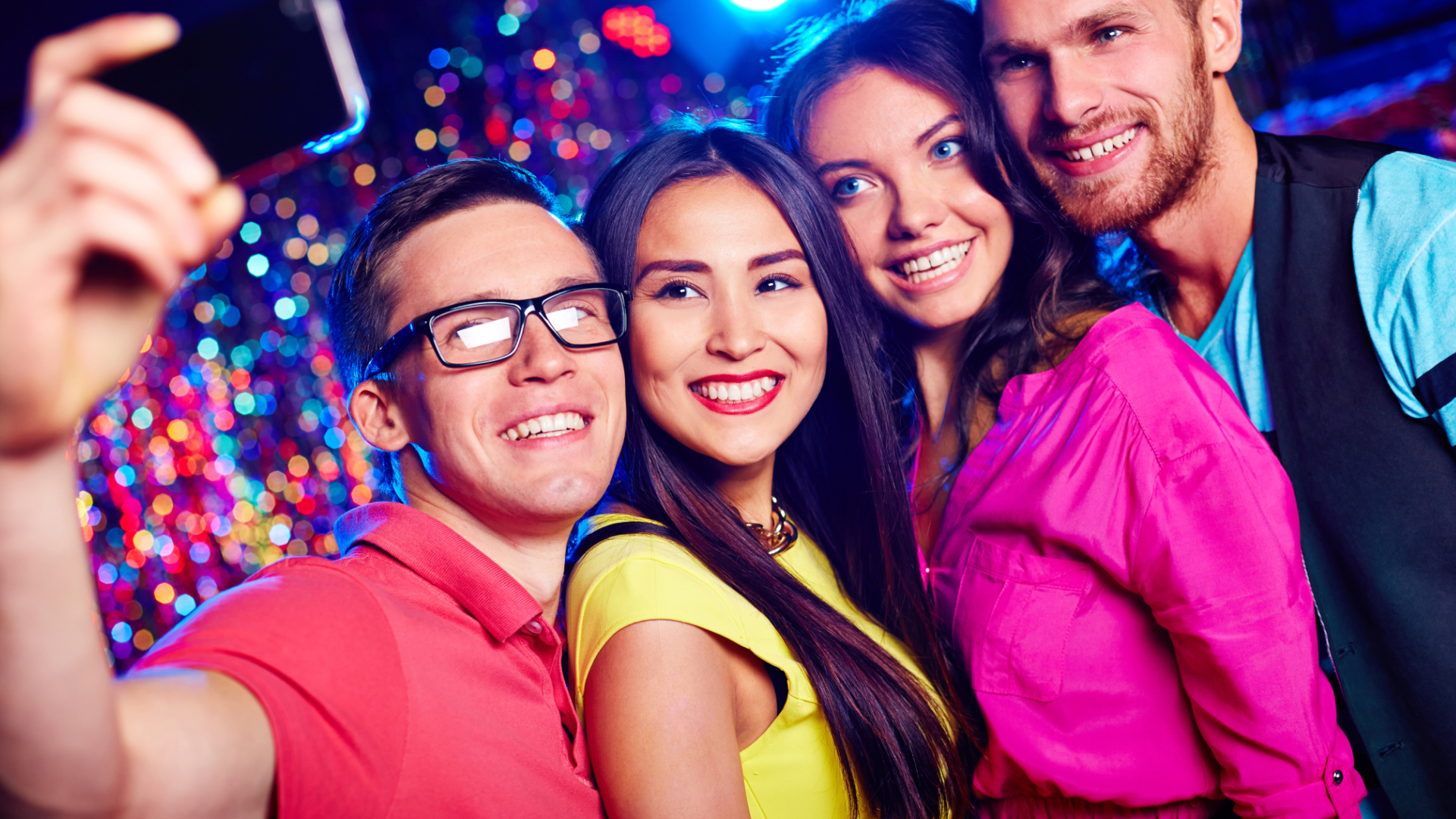 As is true of most countries, we love to socialize in the pub (or de kroeg as we refer to it in Dutch). In the winter months, we all squeeze inside the numerous bars and cafes that can be found in any Dutch city centre, and in the summer we like to enjoy the fresh air and the sun on a terrace. Most pubs are concentrated around the main city squares, usually called something like De Grote Markt or anything with the word plein in it, which means ‘square’ in Dutch. Most socializing happens over the weekend, roughly from Thursday night to Sunday. On regular Monday or Tuesday nights, you’ll find that most pubs are quite empty. Do make sure to bring at least one colleague or friend, as hitting the bars solo is not very common in the Netherlands and may raise a few eyebrows.

The Dutch are busy people who love to plan ahead. They tend to live by a certain routine and often find it difficult to let any spontaneous activity interfere with that.

Even a visit to close family or friends rarely happens without prior notice. Especially later on in life, when we have full-time jobs and children, our daily routine is pretty predictable. We work from 8:00 AM to 6:00 PM then go home and have dinner, put the children in bed, watch some TV and go to sleep. This doesn’t leave much time for socializing with potential new friends. We don’t even have time to see our own friends, let alone make new ones.

So the trick is to try and plan dinner or drinks ahead of time, usually about a week in advance. Unlike in many other cultures, when you are invited to dinner at someone’s house, spontaneously bringing another person with to join in on the festivities is not common in the Netherlands. Your host will not have anticipated this and probably won’t have enough food for an extra guest. So if you plan to bring someone, be sure to inform your host of this in advance and it should be fine.

What can we conclude from all this? Although it might not be easy to connect with the Dutch from day one, as long as you give them some time to slowly get to know you and respect their obsession with planning, you’ll be able to build great new friendships and befriend the Dutch.

­ Get in touch with Dutch. Choose one of our  locations throughout the Netherlands and start your own (private) course.

This message is only visible to admins.

Error: The 'manage_pages' permission must be granted before impersonating a user's page.
Type: OAuthException
Solution: See here for how to solve this error